The use of a clean growth strategy identifies hydrogen as a key potential route to meeting the net zero 2050 climate targets set by the Paris Agreement. The gas can play a significant role in the future of decarbonising industry, transport and heat, leading to the creation of a broader hydrogen economy.

Penspen’s Role in the Hydrogen Economy

Over more than 65 years, Penspen has built an exceptional reputation as an engineering consultancy, through its broad experience in designing and maintaining oil and gas facilities and pipelines. These capabilities make Penspen an ideal partner in the development of hydrogen infrastructure, such as:

Hydrogen is a carbon-free source of energy and therefore can significantly reduce carbon dioxide emissions at the point of use when switched for fossil fuels. It does not occur naturally and therefore must be manufactured. Low carbon hydrogen can be produced via three routes: electrolytic splitting of water using renewable electricity (‘green hydrogen’), steam methane reforming of fossil resources with Carbon Capture, Utilisation and Storage (CCUS) (‘blue hydrogen’), or conversion of renewable biomass either with or without CCUS.

For hydrogen to have a significant impact on reducing greenhouse gas emissions, it will have to be manufactured in much larger volumes that it is at present.

Currently, around 95% of global hydrogen production is generated from fossil fuels, primarily using natural gas and steam methane reforming. Conversion of fossil resources to hydrogen with CCUS is currently the most economic and practical means of bulk production of blue hydrogen.

In the UK, the Committee on Climate Change has recommended that significant volumes of low carbon blue hydrogen should be produced at in industrial clusters by 2030. Hydrogen will be produced for these clusters using natural gas either from nearby gas fields or from the national transmission system, and the resulting CO2 will be sequestered in neighbouring depleted reservoirs

Decarbonising these clusters will reduce UK emissions by 33 million tonnes of CO2 per annum by 2050.

Electrolytic hydrogen production splits water into hydrogen and oxygen using electricity in an electrolysis cell. The carbon footprint of this technology is dependent on the power source. If power from renewable sources such as offshore wind is used for the electrolysis then the green hydrogen produced is carbon neutral.

However, electrolysis currently faces several challenges to deployment. Alkaline electrolysers do not work well with intermittent renewable energy sources and alternative technologies such as Proton Exchange Membranes (PEM) are being developed to address this. Also the efficiency and lifespans of electrolysers need to be increased in order to make them more economic and scalable. The development of new electrodes and catalysts will lead to improvements and decreased costs.

In the near term, it is not economic or practical to produce hydrogen at scale using electrolysis, however this is a long term requirement if we are to achieve our net zero carbon emissions objective.

The HyDeploy project at Keele University utilises hydrogen production units supplied by ITM Power, one of the UK’s leading electrolyser manufacturers. HyDeploy has installed an electrolyser, which includes a substation, bulk hydrogen storage and grid entry.

Penspen are working with Keele University to optimise the hydrogen blending for the campus network.

The hydrogen economy is of national strategic importance for the future delivery of clean energy. Penspen is well placed to deliver the technical excellence that this economy will require. 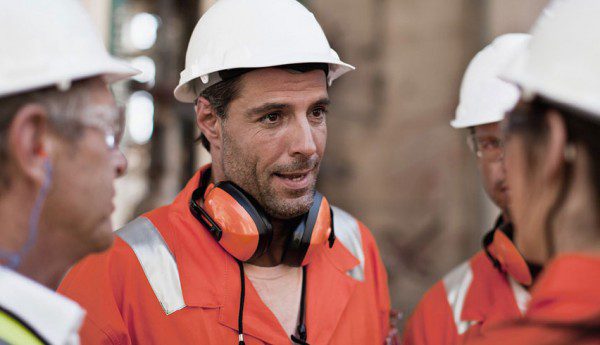 From multiple-project PMS services, to single-project PMC services, we provide the full range of project management solutions across onshore and offshore assets, facilities and pipelines. 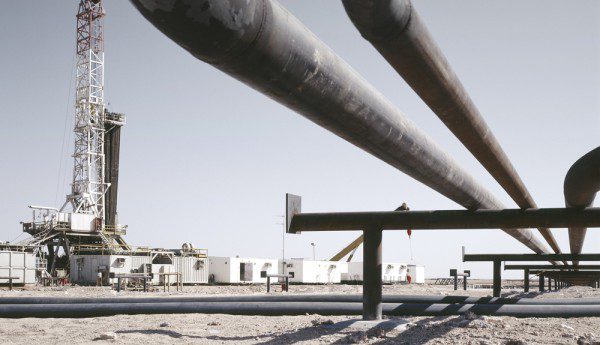 We have 65+ years of experience in providing a full spectrum of asset integrity services. This includes audit, materials selection, repair and rehabilitation, risk assessment, as well as designing and implementing fully integrated asset integrity management systems. 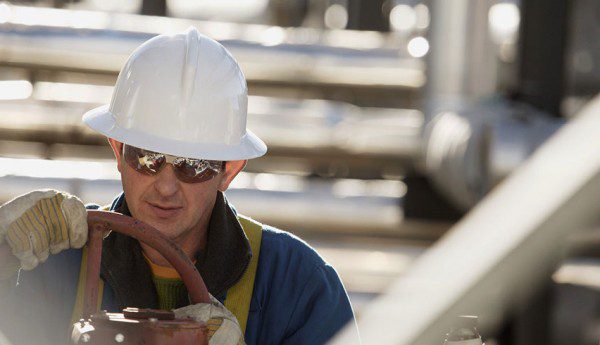 We are specialists in energy asset management, proven to reduce costs to our clients, optimise efficiency and streamline operations.