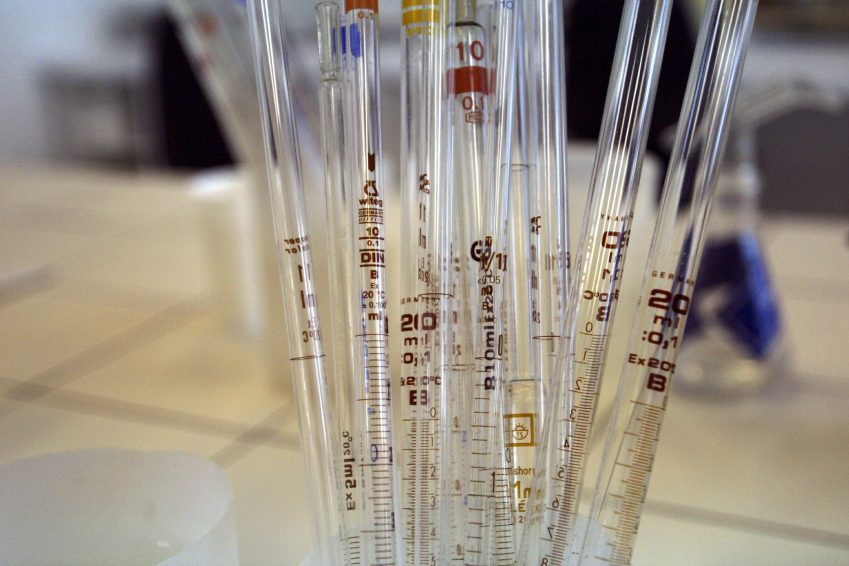 Microbiologically Influenced Corrosion (MIC) refers to the influence of microorganisms on the corrosion processes of metallic and non-metallic material interfaces (usually referred to as “biofilms”). Single stains and as well as diverse bacterial communities produce these biofilms, in which corrosion initiates and progresses, resulting in localised corrosion that can lead to leaks and pinholes. Internal monitoring of bacterial activity in equipment and piping is one of the most used strategies to assess the likelihood of occurrence of MIC. It’s important to note the simple presence of bacteria in a system does not necessarily indicate that they are causing a problem – parameters like sulphates, sulphides, pH, temperature and more help corrosion specialists with deciding on the prevention and control methods for the kind of corrosion that may be occurring, and there are specific strategies that can help with the monitoring of bacteria within an asset.

Performing the bacterial count at a planktonic level requires taking samples of liquid (water) in the suspected asset under normal operation for several days continuously to establish a baseline growth scale. Depending on the bacterial growth rate, the sampling period/styles should also vary – examples include:

For a complete understanding of the bacterial ecology of the system, the entire system must be evaluated at points where the probability is greater for bacterial growth (usually within the lower region of the pipe). Samples should be analysed as quickly as possible to minimize errors and the following information should be recorded when they’re taken:

Obtaining solid samples to quantify the population of sessile (immobile) bacteria level in a pipe requires scraping the inner surface of the device that is exposed to the same system conditions. Companies have designed tools such as the Bio-Coupons or Bio-Probes, which are aligned with the internal surface of a pipe and can create an area where colonized bacteria becomes removable and can be quantified within a lab for results. The Bio-Probes also allow online monitoring of biofilm formation on the metal surface as an indicator of the occurrence of MIC.

Inoculation, Incubation & The Process of Results

Inoculation and incubation of the samples are performed in the same manner for both strategies for bacteria counting. The same goes for the interpretation of the results – the main difference is that the results are reported in bacteria per unit area.

Planktonic count vs. Counting Sessile is shown that the number of planktonic bacteria cannot be related to the number of sessile bacteria. The bacterial counts planktonic level used to be the easiest way to determine the likelihood of MIC.

Get in touch with us to learn more about Penspen’s methods when tackling different aspects of corrosion, and how these strategies can help you maintain the health of your asset.