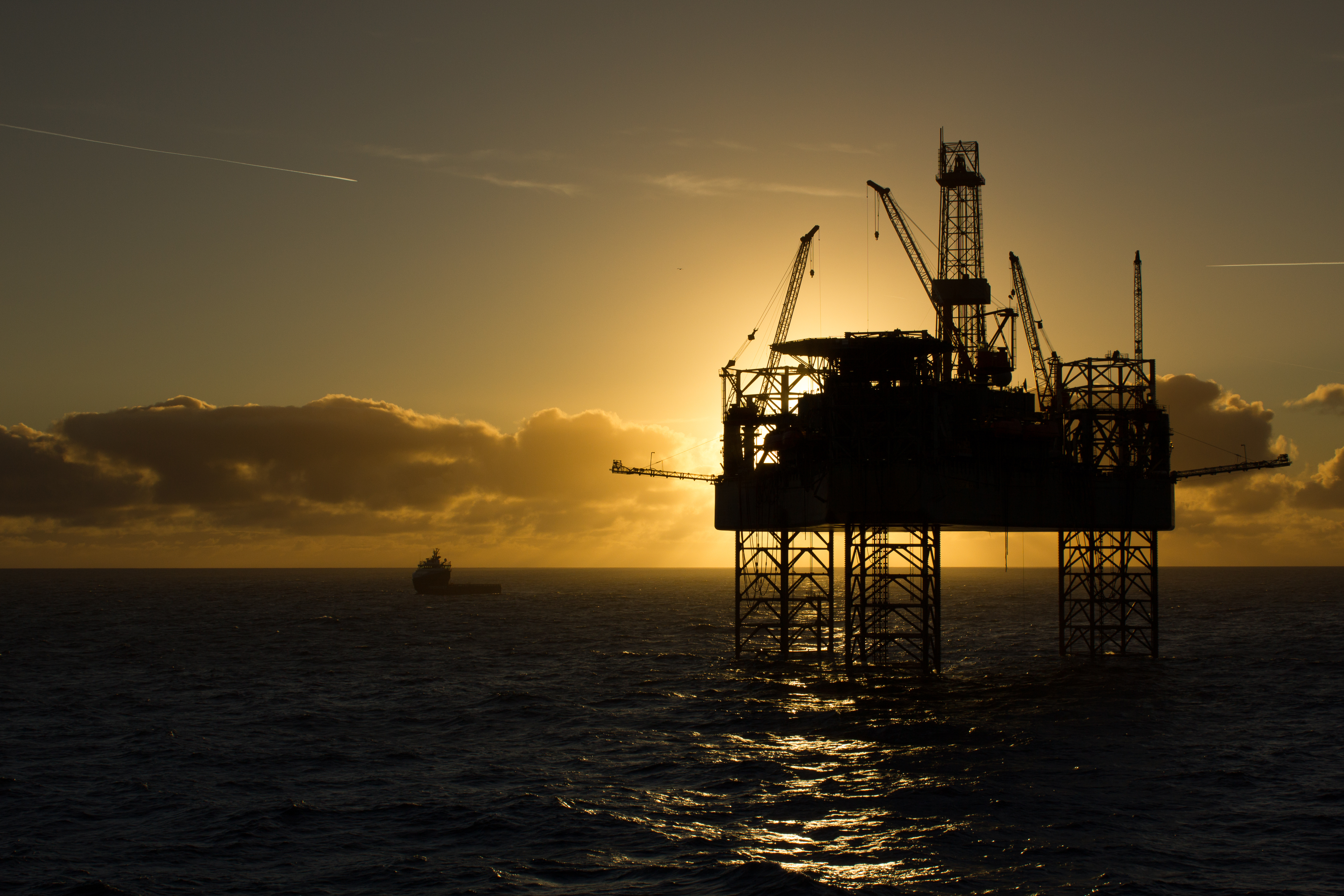 The annual economic report from UK Oil & Gas notes that the North Sea oil and gas sector is in the best shape it has been for years, an observation confirmed by activity at Penspen’s new Aberdeen office.

The pages of the report, released in September this year, highlight an increase in production and drilling activity in the region. Asset sakes worth $5.5 billion have completed this year, reflecting the enthusiasm of some new investors for the area, and three new field developments have been approved.

The experiences of Penspen’s staff based in the area are in keeping with this update. Headcount has doubled since the Queen’s Gardens office first opened in March this year, to support active projects in the North Sea. Two particularly high profile new ventures have been secured since the team moved in.

Penspen is currently working with a major operator on two projects, providing operational support, as well as supporting a third client with installation work for a major new development, which remains confidential.

It’s great to see recovery in North Sea activities and we are pleased that we now have a base in the region to support our clients, new and old. The first six months at the office have been hectic and that’s a great sign, not only for Penspen but for the wider industry as a whole.

We’re starting to see an increase in the number of enquiries relating to our engineering and asset integrity services, though there’s some we can’t discuss due to client confidentiality. We are aware of some very exciting new projects and it looks as if the early growth is set to continue for some time to come.

If you’re involved, or are preparing to be involved, in a North Sea project and seeking consultancy support, you can reach the team at the Aberdeen office on 01244 644300.