Penspen and Dar Al Handasah, operating as a joint venture, have been awarded a new project management contract by Kuwait Gulf Oil Company to manage the engineering, procurement and construction of a new gas and condensate pipeline.  The pipeline runs both offshore and onshore from Khafji in Saudi Arabia to the final destination of Mina Al Ahmadi in Kuwait.

The two companies, both members of the Dar Group, have been providing FEED and project management services for this new pipeline since March 2010.  The project is now at an advanced stage and will be completed under this new contract, which is set to run for 18 months.

“We have had a really good relationship with KGOC since we started on the FEED and we look forward to being involved right through to commissioning. We see this as a really interesting project involving facilities, multi phase flow and both onshore and offshore pipelines.  The combined strengths of Dar’s track record in the region and Penspen’s broad technical expertise have made our partnership a real success”. 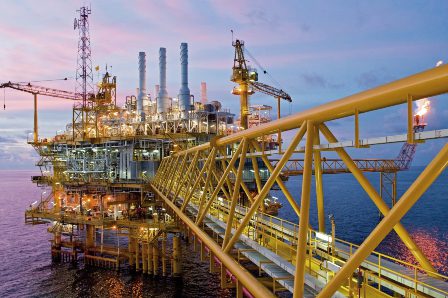