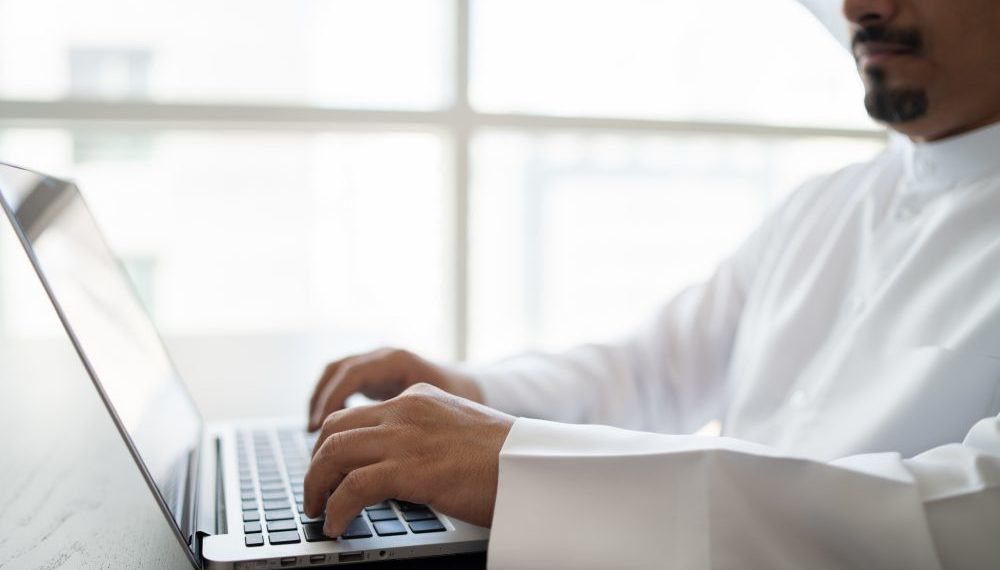 Carbon steel oil and gas pipelines are typically expected to deteriorate with age, in many cases this is due to time-dependent mechanisms such as corrosion. Where a pipeline can be shown to be operating within an acceptable probability of failure, and is shown to be likely to continue to do so, the life of the asset may be extended beyond the original design life.

The average age of pipelines populations used by operators globally continues to increase in many hydrocarbon producing regions. In many cases pipelines are required to continue
transporting hydrocarbons significantly in excess of the original pipeline design life. A reduction in safety beyond acceptable limits, or an increase in incident rate cannot be permitted.

Pipelines are expensive assets and the changes in risk of failure can affect the economics of operation of associated infrastructure. This is increasingly seen in mature basins globally, one
example of which would be the North Sea section of the United Kingdom Continental Shelf where many smaller hydrocarbon pools are available for development, but may only remain
economically viability provided that export infrastructure is in place.

The research presented in this paper will allow global pipeline operators to better use PRCI methodology as a core to assess probability of failure of complex geometry features, and in
other ways not previously possible. This can include multiple assessments of whole pipeline defect populations under a range of ‘what if’ scenarios using standard computer hardware.

Research by Penspen has used the core PRCI methodology described by Stephens and Nessim as a base from which to develop further capabilities.

The PRCI methodology is based on Monte Carlo methods which are well suited to providing a stable result when calculating the probability of failure of a metal loss feature. Alternative
methods such as FORM and SORM have been considered but not pursued, given the inherent risks of over-conservatism, under-conservatism or non-convergence.

Prior research by the lead author to implement the PRCI core has previously been partially described. This has included presentation of various sub-features at the Offshore Pipeline
Technology Conference (Amsterdam 2019) and the Pipeline Technology Conference (Berlin 2019). All previous research presented by the authors implemented the PRCI core with
specialist coding using parallel processing, implemented in a GPU, in addition to other modern computing techniques.

The authors have recently made significant progress with an alternative methodology which allows improved accuracy, in addition to equal or greater improvements in acceleration using
standard computer hardware typically found in a normal pipeline operator engineering department. Where the new methodology is further combined with parallel processing the
results allow an additional step forward of similar magnitude.

Acceleration of the PRCI core has allowed development of novel applications to be considered. As an example, calculation of the probability of failure surfaces for features with
complex geometry is now viable, as is cost benefit analysis under a range of theoretical operating condition models.

The results of the alternative methodology show an improvement in calculation rate of approximately 3 orders of magnitude above the standard PRCI core using standard computer
hardware, and an additional 2 orders of magnitude when accelerated using GPU enabled coding. Overall, this is sufficient acceleration to change the way in which structural reliability
analysis can be approached by pipeline operators, and in particular, opens up new applications within which the PRCI core methodology can be used in best practice.

How Can Others Operators Put This Into Practice?

Pipeline operators must make judgements based on the best possible information available. These judgements can involve determining the final investment decision of new fields reliant
on existing export infrastructure, the appropriate life extension and operational strategies for existing fields, or as part of due diligence during the acquisition of new assets.

In many cases the analysis would include assessment of multiple scenarios, for example the operator may require an estimate of future system integrity under scenarios such as earlier or
later than expected water break-through in undeveloped fields undergoing a final investment decision. Similarly, analysis of older fields is assessed under a range of scenarios to ensure
optimal use of resources whilst maintaining acceptable levels of safety.

Regional legislation may impose additional requirements on pipeline operators, for example the MER UK Strategy places an obligation on operators producing from the UKCS to
demonstrate that assets are being operated in a way that maximises economical production from a region, not just from the operator’s assets.

Typically, the choices available to allow such assessments are deterministic, or a structural reliability based method such as those underpinned by FORM/SORM or by Monte Carlo
simulation. Deterministic is a fast, but often very conservative methodology. FORM & SORM based methods can also be very quick but often suffer from under or over conservatism, or
simply not converge to a stable solution at all. Monte Carlo is typically viewed as a gold standard, but is generally too slow to be of practical use in assessing multiple scenarios.

The methodology proposed by the author uses standard computer hardware to allow operators access to the best possible data when making investment and operational decisions. By reducing computing resource requirements by many orders of magnitude the PRCI guidelines for reliability based pipeline integrity methods can now be incorporated into routine integrity assessment and high consequence decision making processes in a way not previously possible.