AGRI LNG Project Company SRL, the project company for the AGRI Project, and Oil and Gas engineering group Penspen Ltd have today announced the signing of the contract to undertake a Feasibility Study for the Azerbaijan-Georgia-Romania- Hungary Natural Gas Interconnector Project (“AGRI”) as a result of international tender conducted by AGRI LNG SRL.

The current shareholders of AGRI LNG Project Company SRL are the national oil and gas companies from each of the four participating countries in the AGRI Project, being Romgaz – Romanian National Natural Gas Company, SOCAR – State Oil Company of The Republic of Azerbaijan, GOGC – Georgian Oil and Gas Corporation and MVM – Hungarian Electricity Company Plc.

On 13 April 2010, the Minister of Industry and Energy of Azerbaijan Mr.Natig Aliyev, Minister of Economy, Commerce and Business Environment of Romania Mr.Adriean Videanu and the Minister of Energy of Georgia Mr. Alexander Khetaguri signed a Memorandum of Understanding on cooperation in the field of LNG and its transportation, which laid the framework for the implementation of the AGRI Project and establishment of a project company AGRI LNG SRL headquartered in Bucharest. Hungary joined the AGRI Project in February 2011.

Based on a linear east-west LNG chain, the AGRI Project is intended to transport and market Azerbaijani and other Caspian Region natural gas to Romania, Hungary and other Central European and EU gas markets through Georgia and the Black Sea via construction of new liquefaction and regasification terminals on the Black Sea coasts of Georgia and Romania respectively.

The Feasibility Study to be conducted by Penspen Ltd will include:

Work has commenced on the Feasibility Study which will be completed by November 2012 (5 months).

At the award of the Feasibility Study for the AGRI Project, Penspen’s Director of Onshore Michael Simm, said:

“We are delighted to have won this prestigious international study which will build further on our longstanding experience and reputation in this area. AGRI has the potential to open the way for Azerbaijani gas exports into Central Europe and we look forward to supporting this important project”.

With the start of the Feasibility Study for the AGRI Project, the Shareholders of AGRI LNG SRL strongly believe that the AGRI Project will be an important component of the EU Southern Corridor for Caspian Gas to Europe and will play an important role in energy security of the European Union in the future. 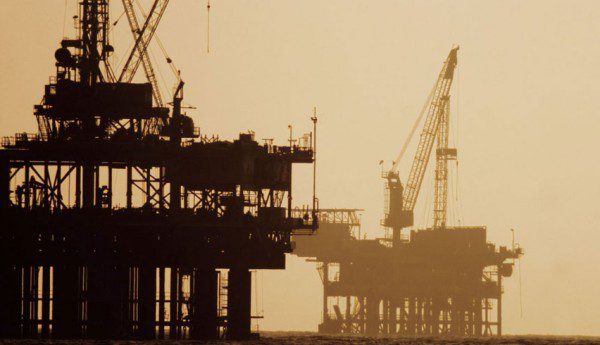 We’ve been delivering exceptional engineering and operating capabilities to the energy industry for 65+ years.

Read more about us