The work will look at how WAGP has performed since its completion in 2010 and what measures need to be taken to optimise its operation. The work includes a technical and economic analysis of the extension of the pipeline conditions; market assessments will be made of possible ECOWAS countries to consider where network extension can be substantiated and estimates of the required investments will be made to quantify costs and benefits.

The study is planned to take 18 months and will include a number of validation workshops to review progress and study results involving Experts from ECOWAS member states and sub-regional institutions.

The kick-off meeting was held in Abuja with experts from Penspen and a team of ECOWAS headed by Mr Bayaornibe DABIRE, Director of Energy, ECOWAS Commission who quoted in his opening remarks the importance of WAGP and the need for its extension as an opportunity to meet energy demand in the region.

Peter O’Sullivan, CEO of Penspen said: ‘The signing of the contract for this significant study marks yet another occasion where the critical early phase abilities and experience of Penspen has been recognised by multi-nation clients. This study builds on our established work and reputation gained for other feasibility study work on major projects such as Kampala-Kigali, AGRI, TAPI and Trans Sahara’.

ECOWAS includes 15 member states covering an area of over five million one hundred (5,1) square kilometers with an estimated population of about 300 million inhabitants. WAGP at present runs from Nigeria to Benin, Togo and Ghana a total distance of 678 km with 569km offshore. 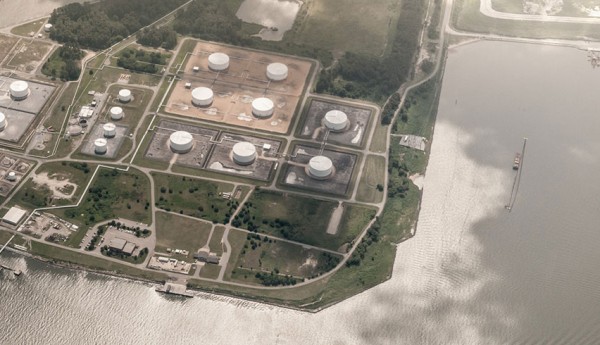 Find out about our comprehensive range of services, delivered individually or as part of a fully integrated programme.